The World of Ski Racing - in Numbers

It's not all about what the timer-clock shows when a racer crosses the finish line, there are some other numbers involved in the world of ski-racing... 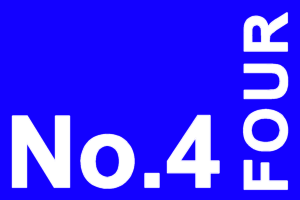 The number of ski resorts around the globe that had hosted FIS World Cup events in the 50 year period between the competition's inauguration in 1967 and the end of the 2016-17 ski-racing season.

The bib number worn by Franz Klammer during his epic downhill race in the 1976 Winter Olympics at Innsbruck.

The year of the very first FIS World Cup event. The 5th of January 1967 to be precise, as the first ever World Cup race was a men's slalom at the German resort of Berchtesgaden, won by Austrian Heinrich Messner. Of the 15 ski resorts that were used to host the events in the 1967 season, only five of them were still active World Cup venues by the 2016-17 season (Adelboden, Kitzbühel, Madonna di Campiglio, Sestriere and Wengen). 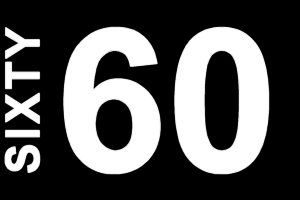 The percentage of the final pitch on the "Chuenisbärgli" race slope at Adelboden for the slalom and the giant slalom.

Known as the Zielhang, it's the steepest pitch on the World Cup tour. If you bear in mind that the steepest road in Great Britain is 30 percent then it gives you an idea of exactly how challenging it is, even for the best ski-racers in the world.